Gesara.news » News » The Kraken is a Cray XT5 supercomputer to Break Petascale 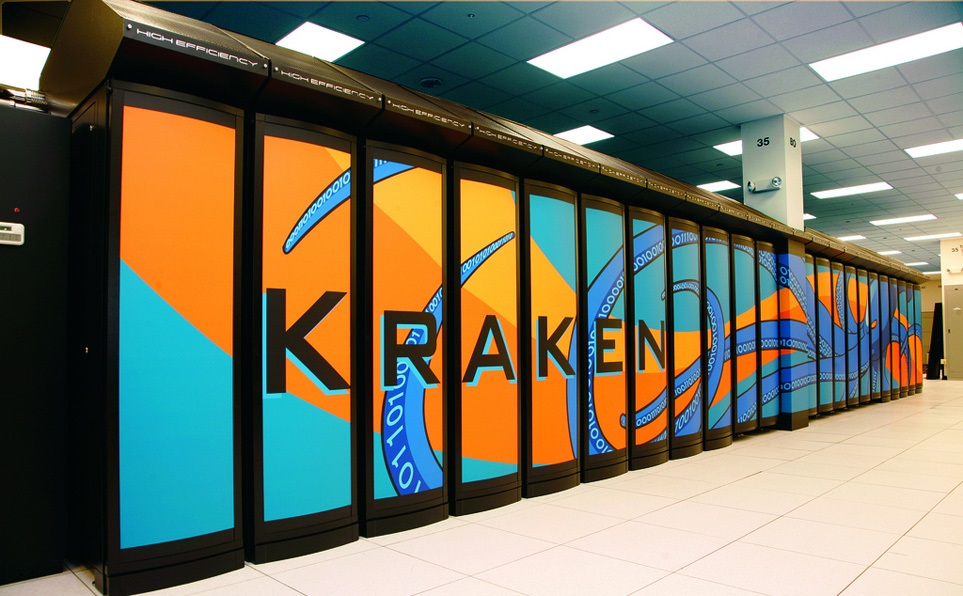