Gesara.news » News » The world awaits the leader of the free world 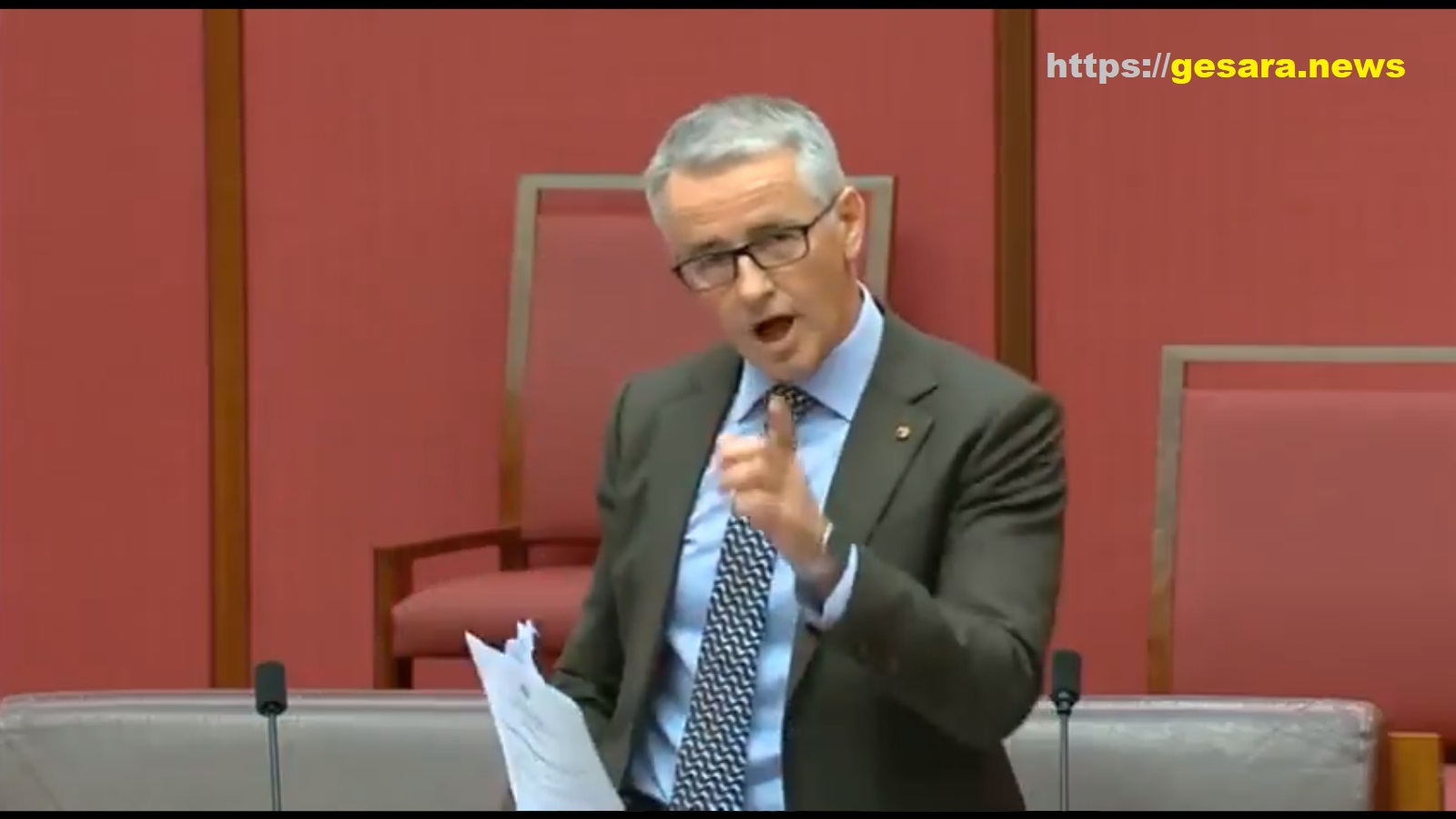