Gesara.news » News » The longest partial lunar eclipse of the century next week 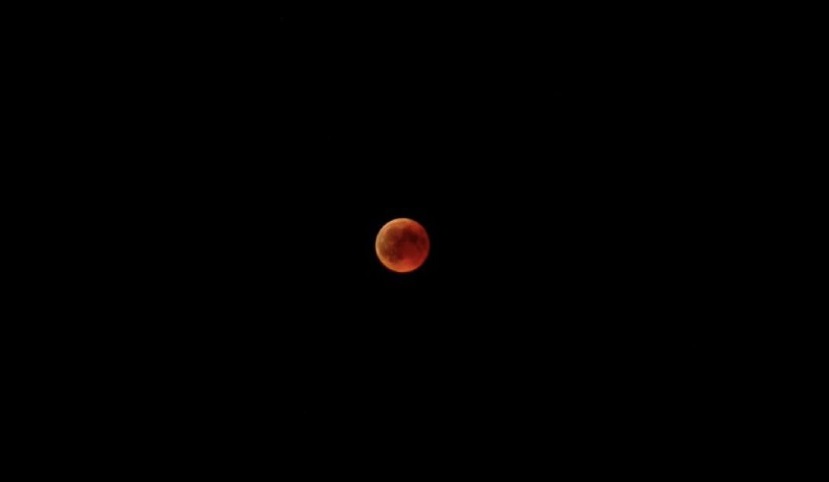