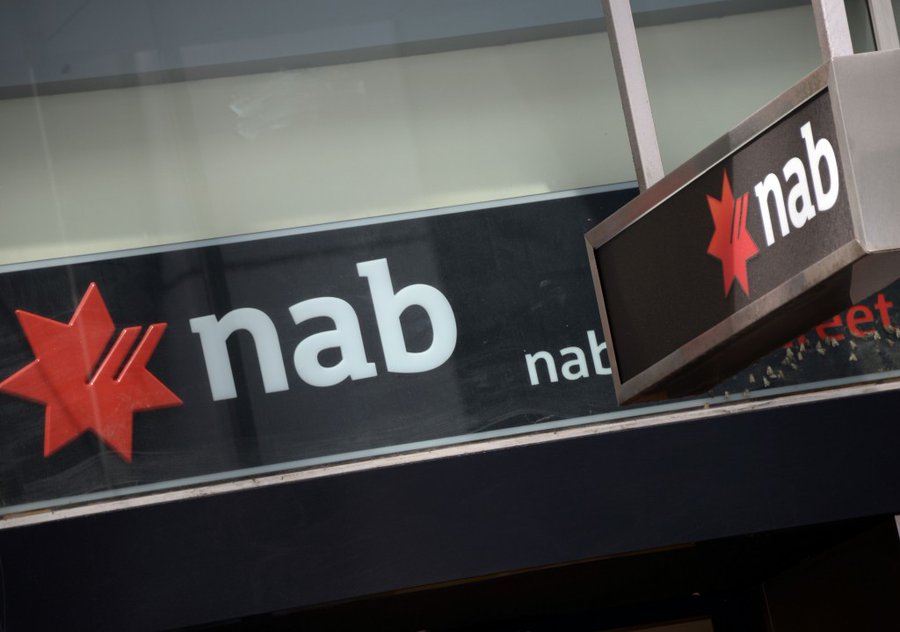 Alliance sources are claiming that NESARA no longer is needed in America, since Trump signed the rev...