Gesara.news » News » Trump's Fed Nominee Advocates a Gold-Backed Currency, Even a Crypto One 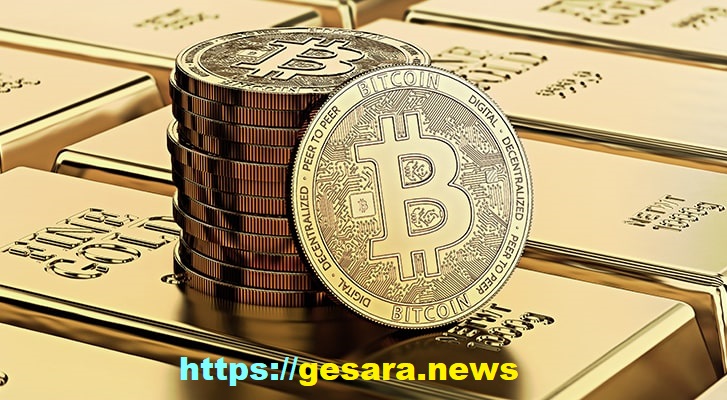