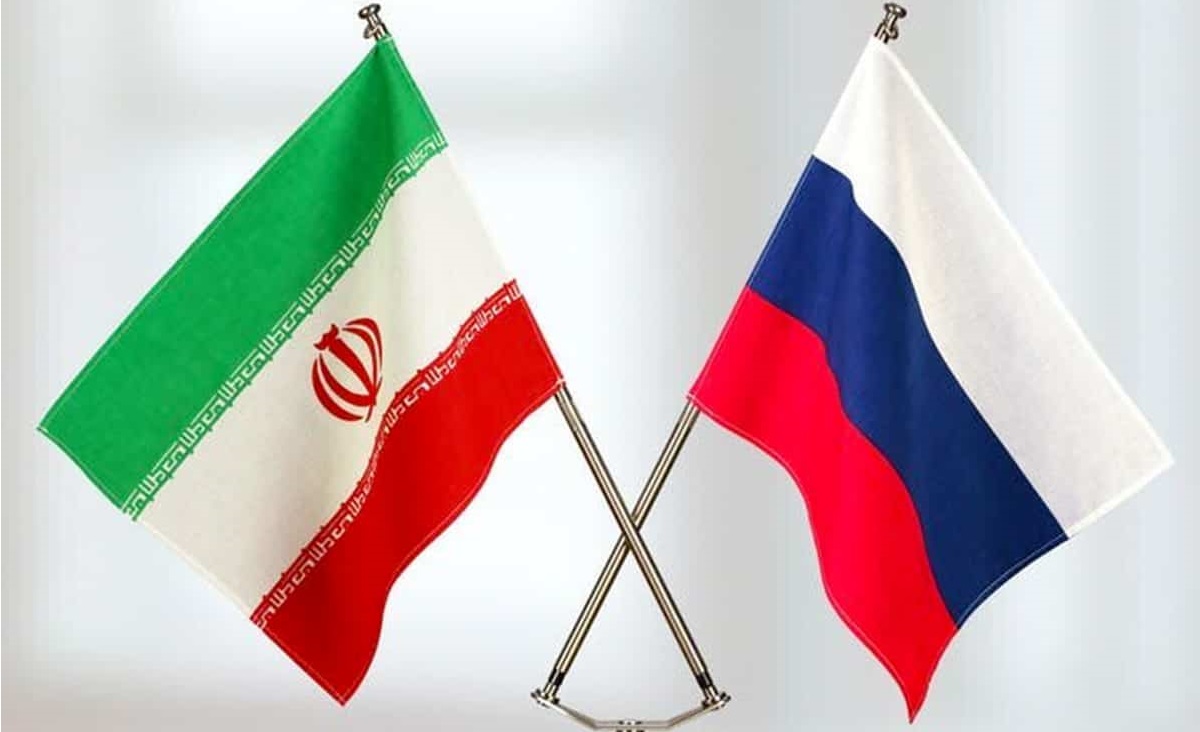 Rep. Alex Mooney addressed the House on the Gold Standard Restoration Act:
'My bill would retur...