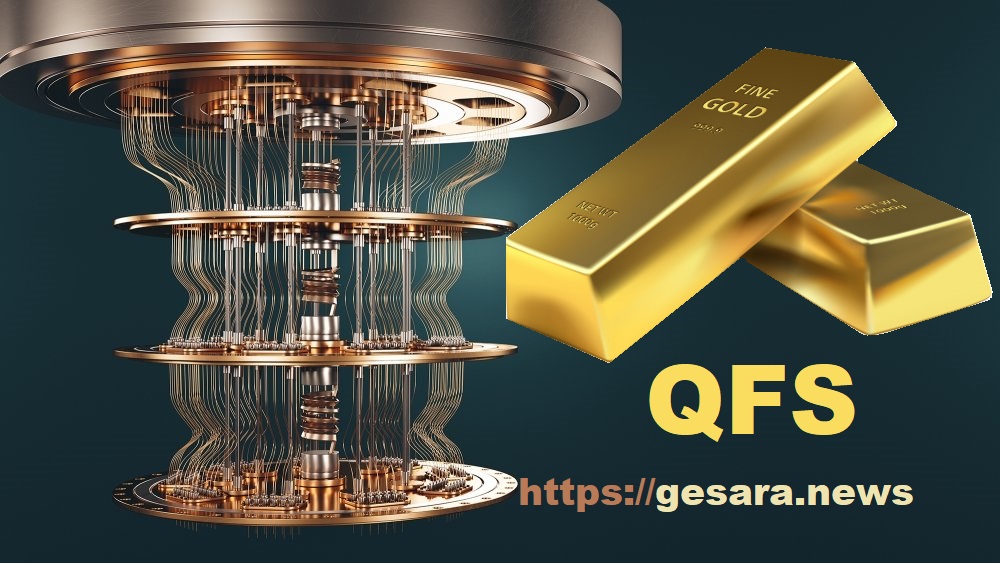 Gazprom says it has signed a deal for China to pay for Russian gas in national currencies.
Russia's Gazprom said on Tuesday it had signed an agreement to start switching payments for Russia's gas supplies to China to yuan and roubles instead of dollars.
Sources: reuters.com