Gesara.news » News » What is the Rainbow Currency? 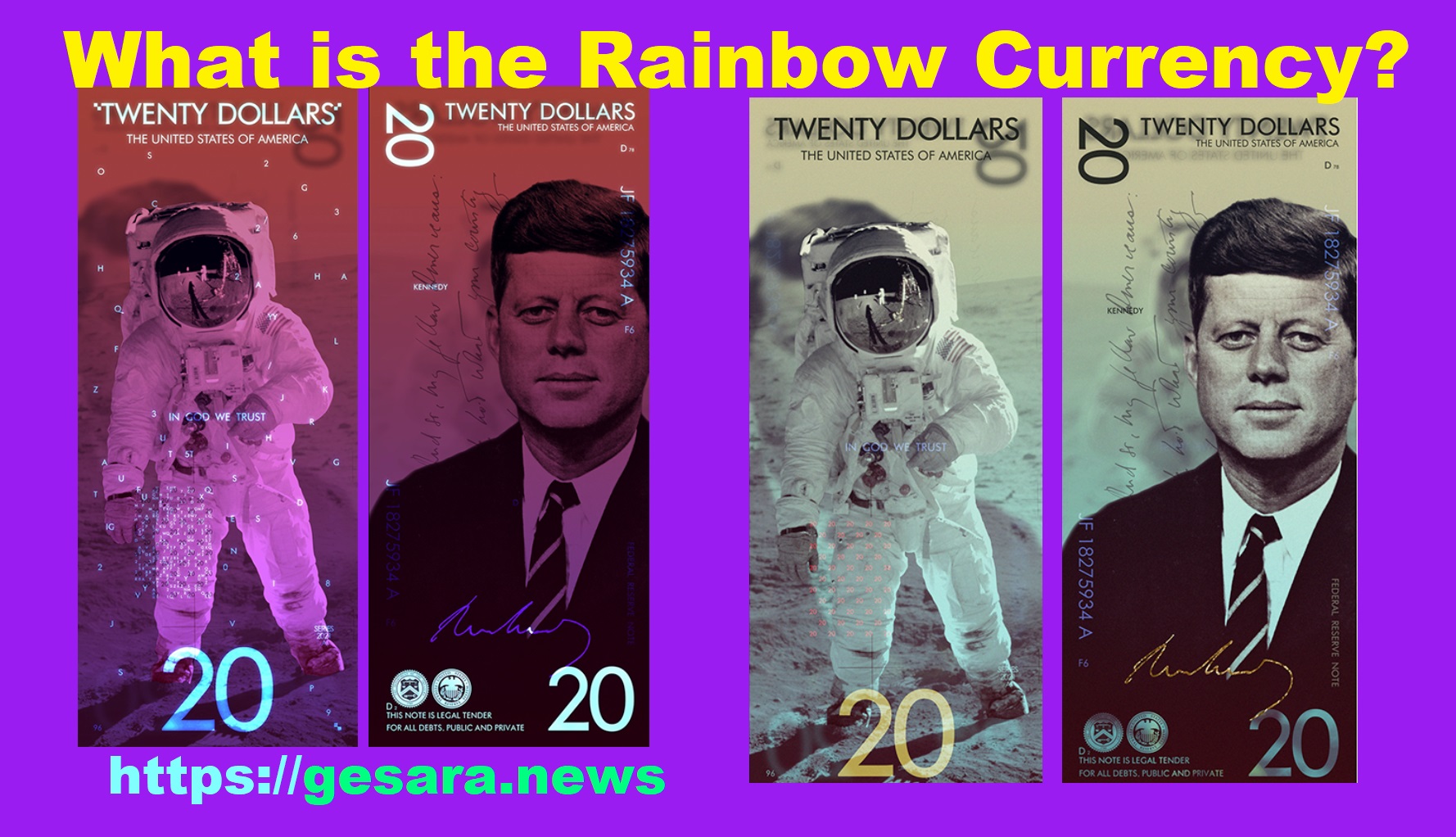