Gesara.news » News » Ripple and SWIFT on one platform 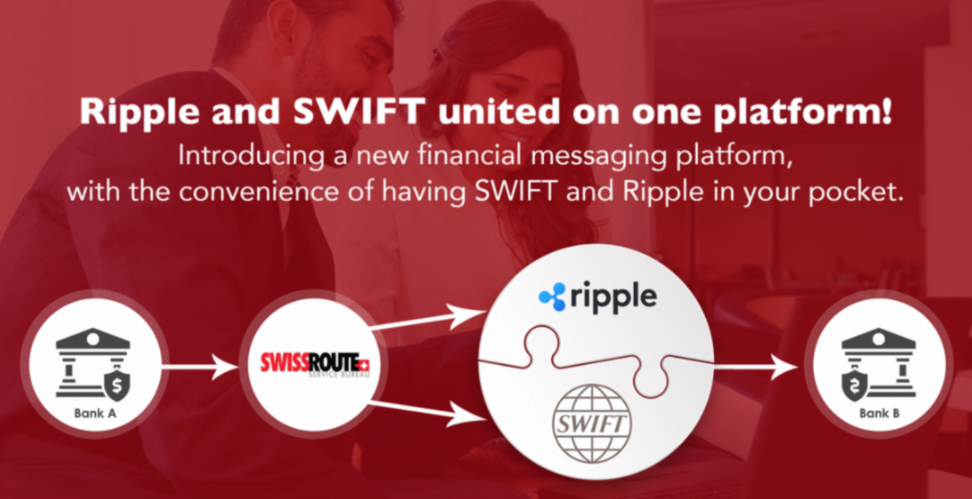