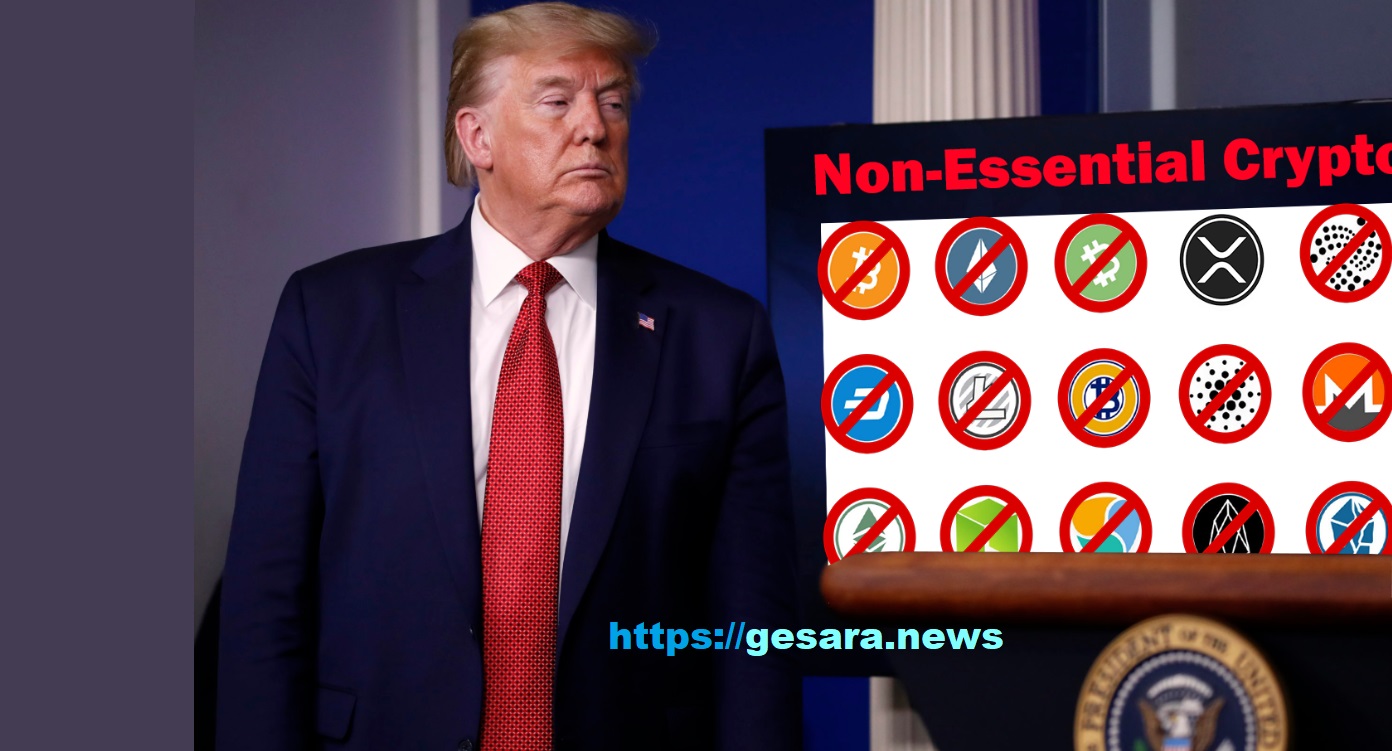 Ron Paul was the leading champion of sound money in all his years while in the United States Congres...

Accenture Awarded US Patent for Combining Classical and Quantum Computing with Potential to Address ...