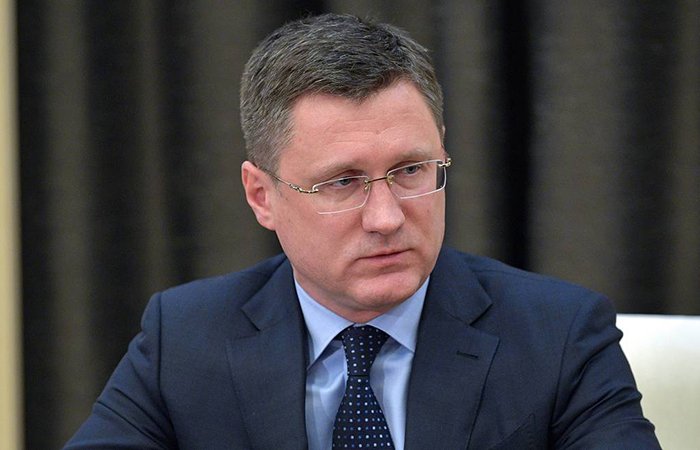 The Secretary of Defense is directed to order to active duty for not more than 365 consecutive days,...