Gesara.news » News » EO Imposing Sanctions in Foreign Interference in a US Election 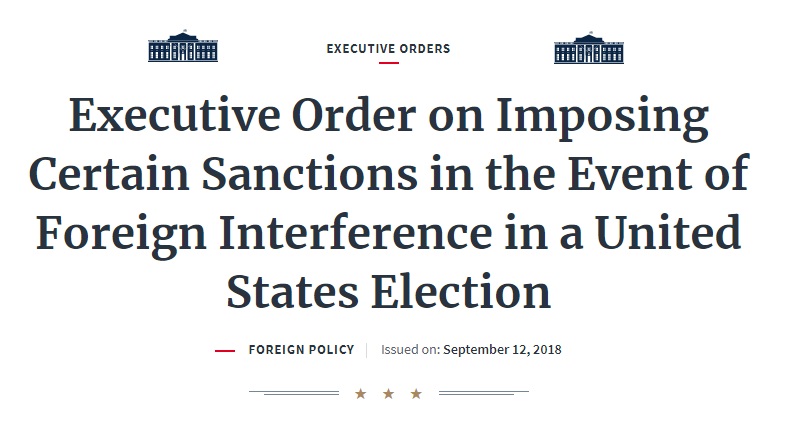