Gesara.news » News » Saudi Arabia Open to Talks on Trade in Currencies Besides Dollar 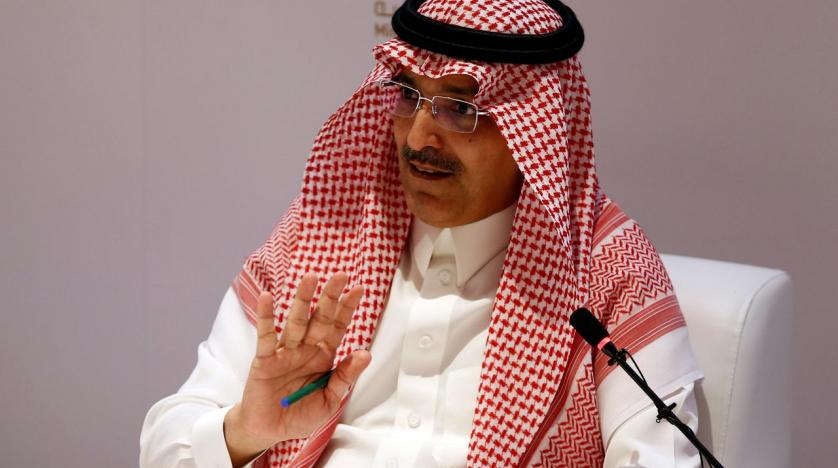 Saudi Arabia, the world's largest crude oil exporter, is open to discussing oil trade settlements in currencies other than the U.S. dollar, Saudi Minister of Finance, Mohammed Al-Jadaan, told Bloomberg TV in an interview in Davos on Tuesday.
Source: bloomberg

Central Bank of Iraq: We are working on issuing a digital currency and deleting zeros from the dinar...