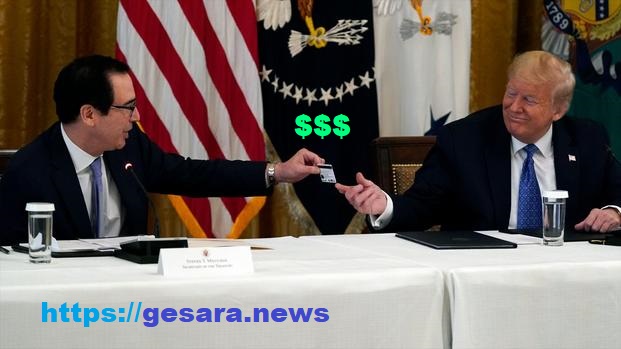 BRICS plus nations in the Global South could represent a sea change in the West's global institution...