Gesara.news » News » The largest tax and regulation cuts in history 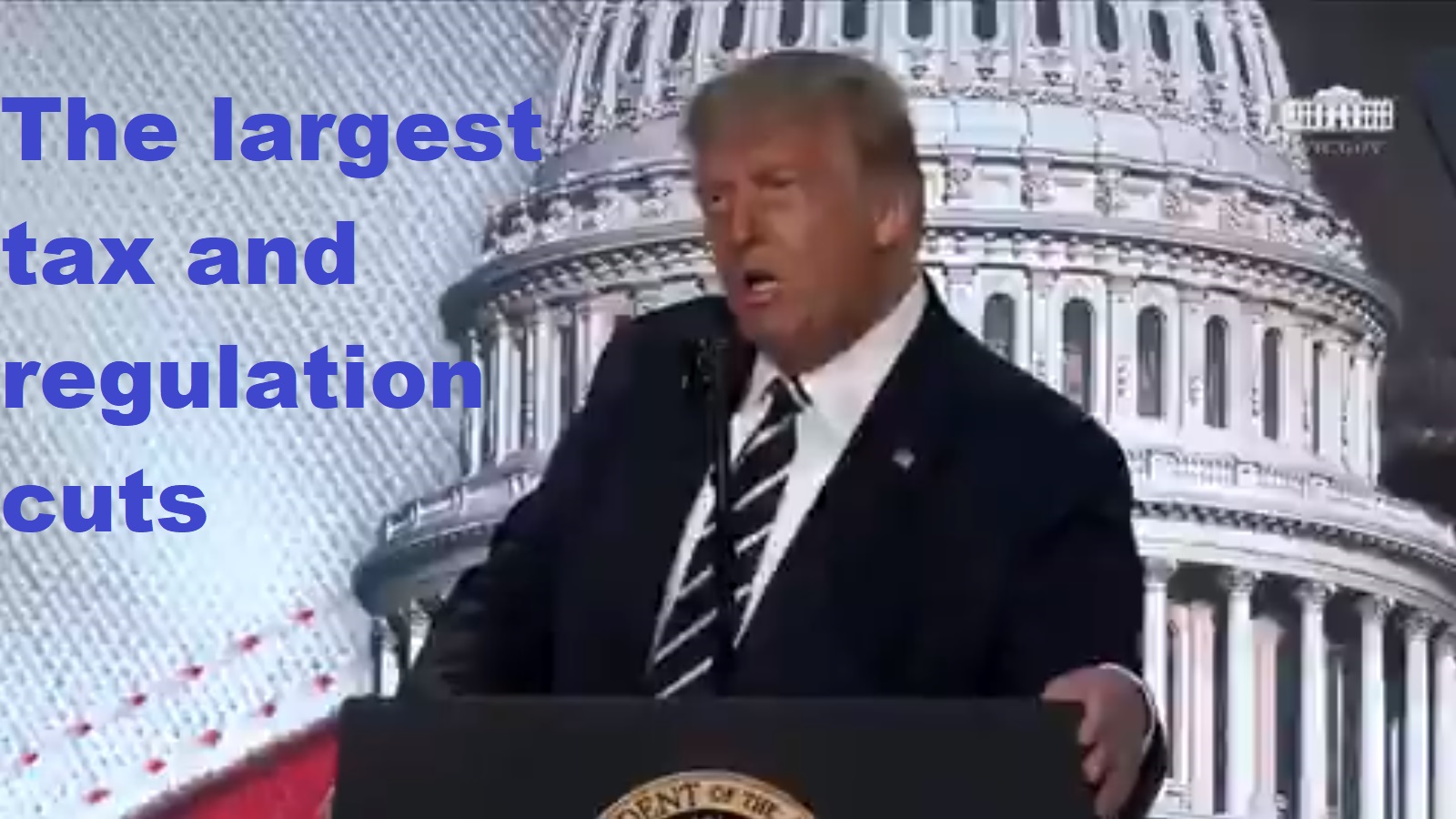