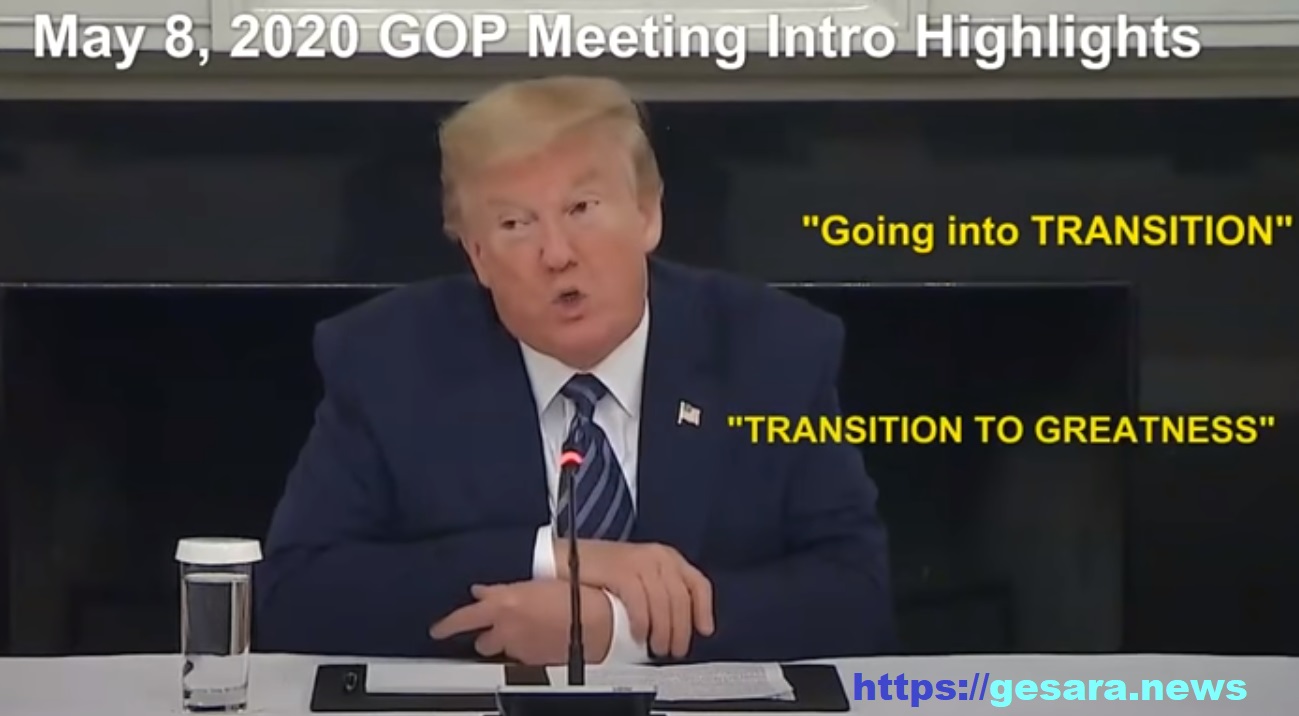 Ghana working on a plan to buy oil with gold rather than the dollar.
Ghana's government is work...