Gesara.news » News » The return of Pluto, US spiritual makeover 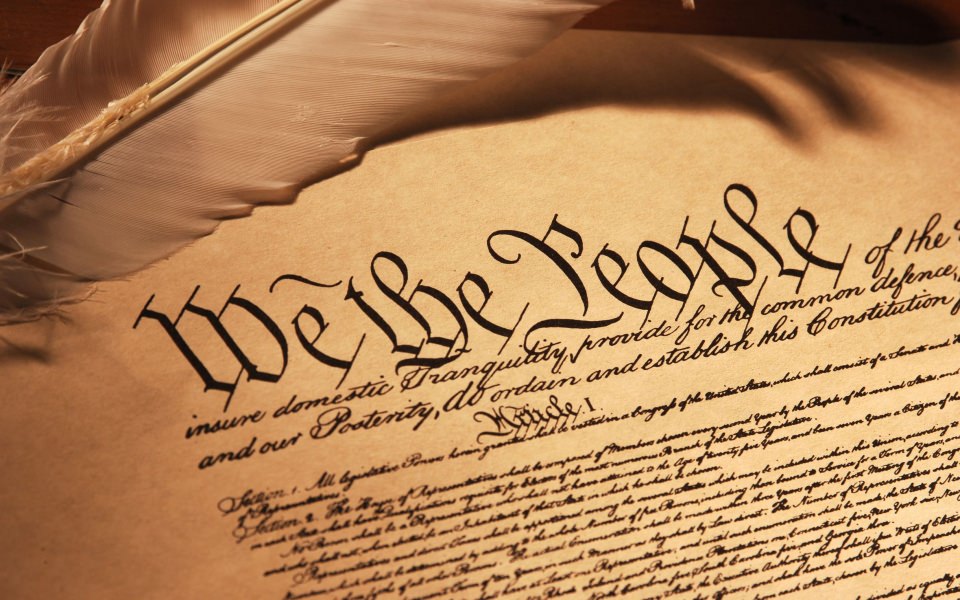