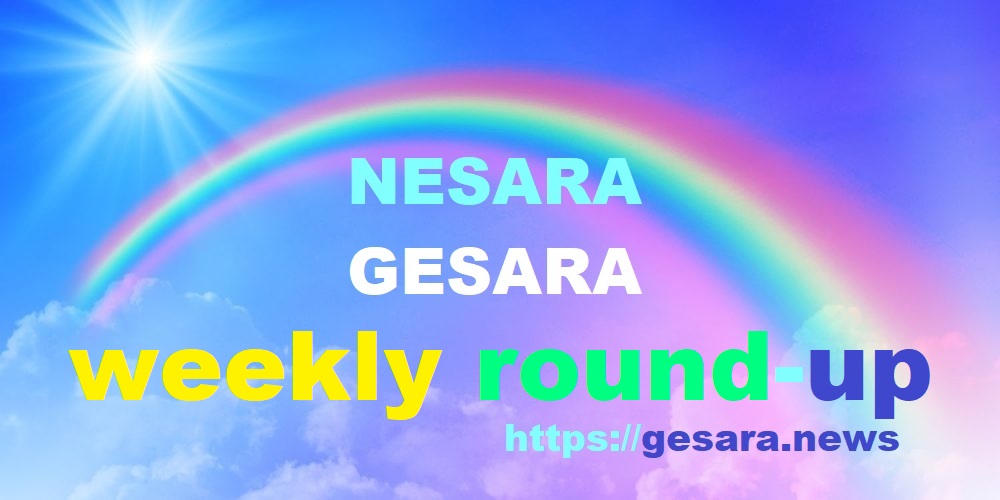 President Trump is draining the path for Justice and Greatness? Recent Terminations / Resignations:
Christopher Krebs director of CISA - Cybersecurity and Infrastructure in DHS - U.S. Department of Homeland Security. He refuted his claims that the election was rigged;
Jay Clayton Chairman of SEC - U.S. Securities and Exchange Commission. He was occasionally criticized as being too soft on Wall Street;
Mark Esper Secretary of Defense was terminated by President Trump;
Richard Pilger Director of U.S. Department of Justice...
An administration official said the directors of the FBI and the CIA could be next.
Sources: www.resignation.info

Former President Donald Trump sent out an email blast after the Senate acquitted him on a 57-43 vote...