Gesara.news » News » Xi Jinping to Visit Saudi Arabia before the end of the year 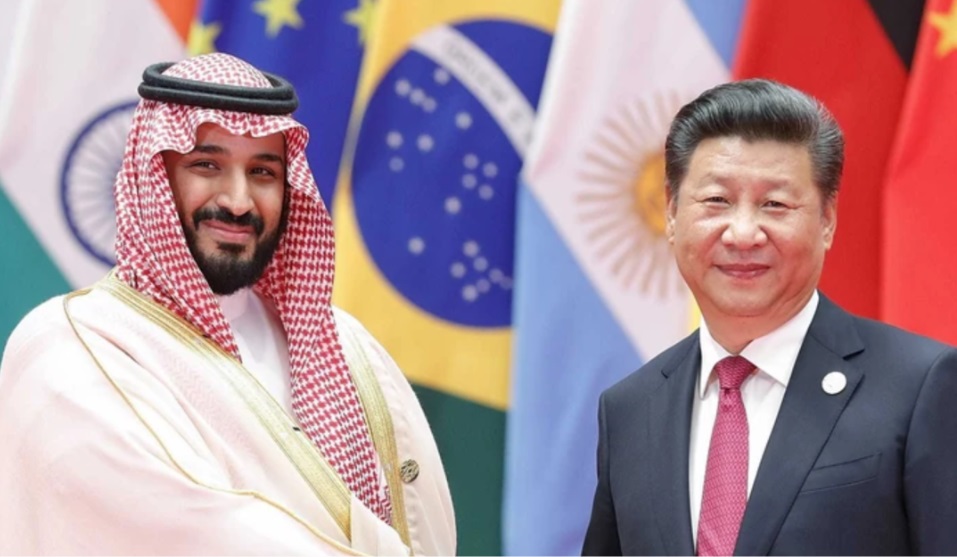 There is no conspiracy-theory. This is a daily updated list of Notable Resignations Worldwide with ...