Gesara.news » News » BRICS expansion to a global community of security 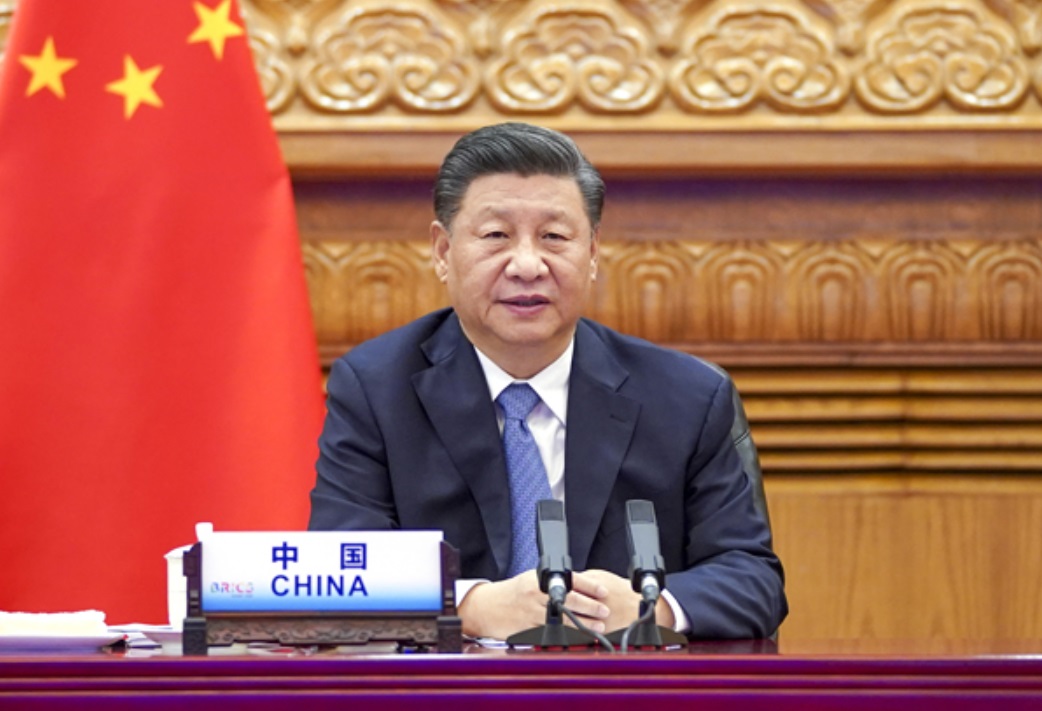