Gesara.news » News » Central bankers are losing the war on gold 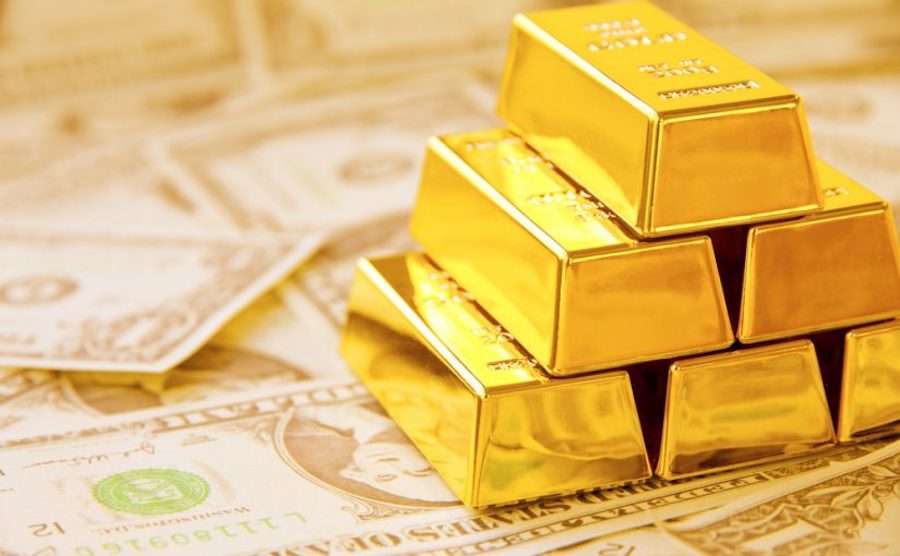