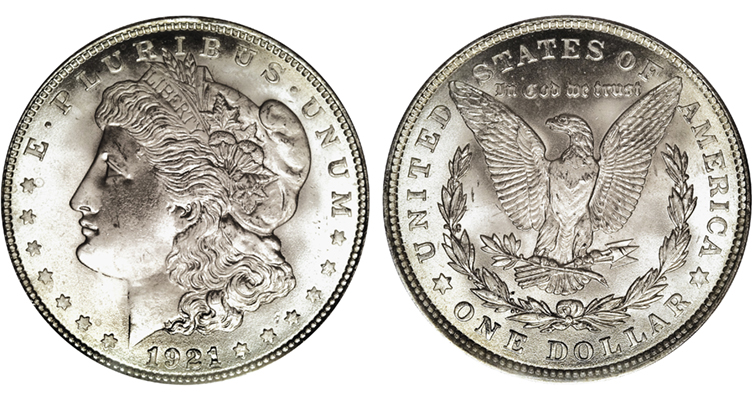 The most important message from POTUS!
Is this an announcement of The Great Awakening? Is this ...