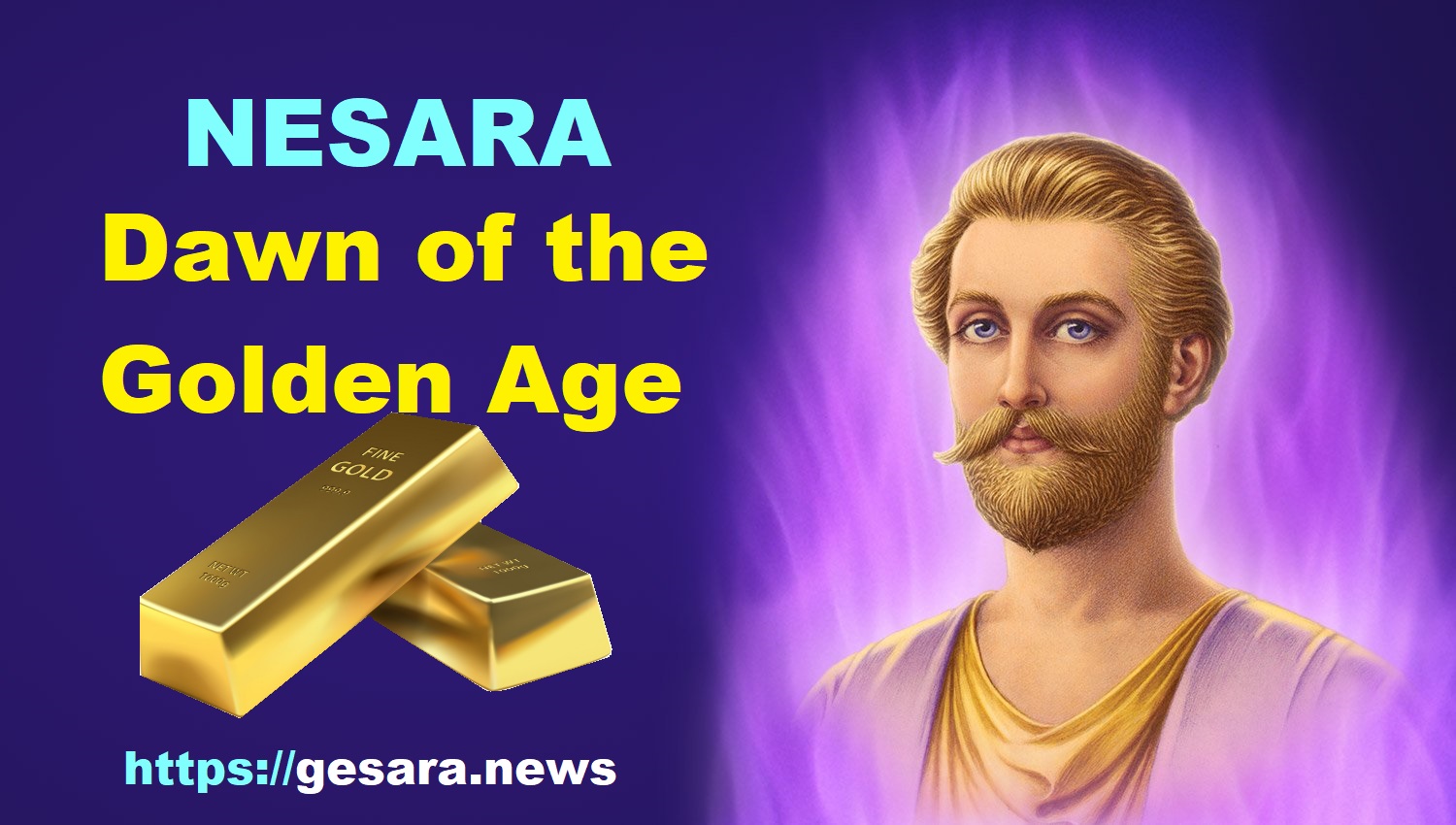 Fed and Treasury to Merge?
The federal government is nationalizing large swaths of the financia...