Gesara.news » News » The end of monarchy 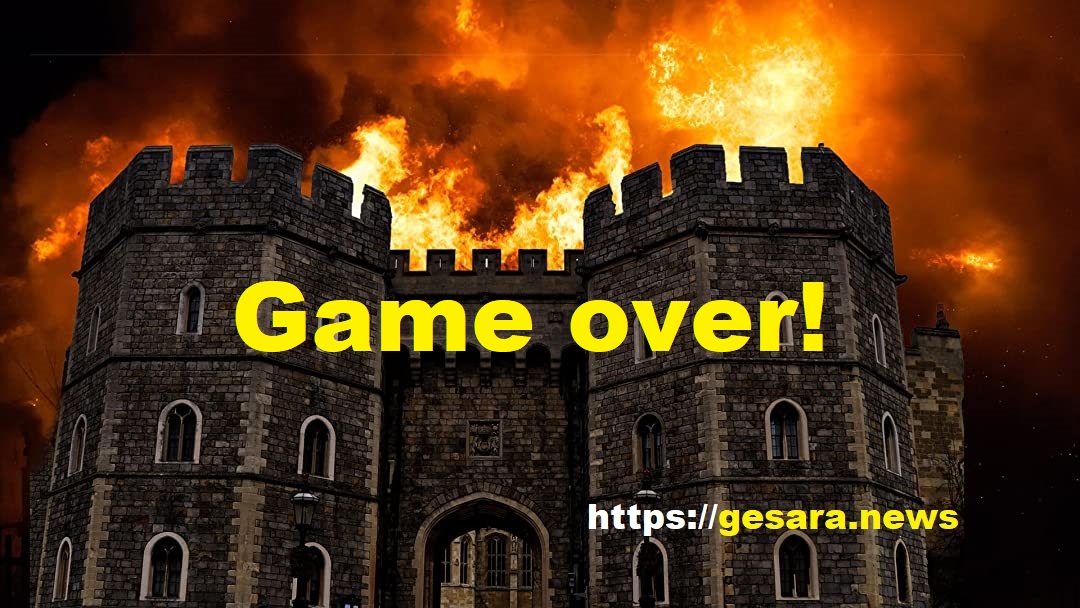