Gesara.news » News » The Birth of a New Currency by Ron Paul 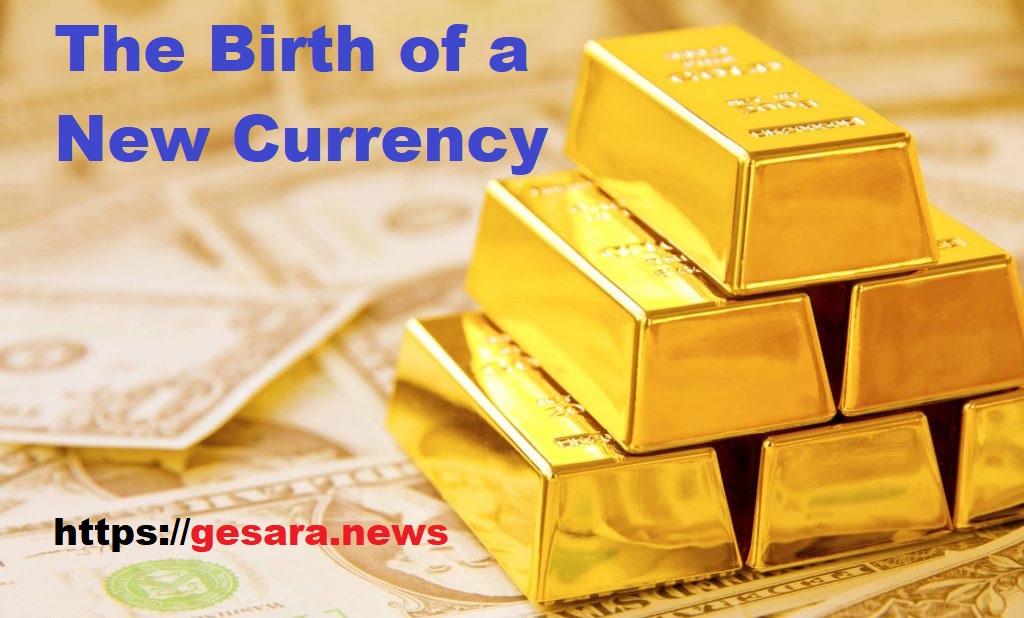