Gesara.news » News » Gold standard strategy and the collapse of dollar 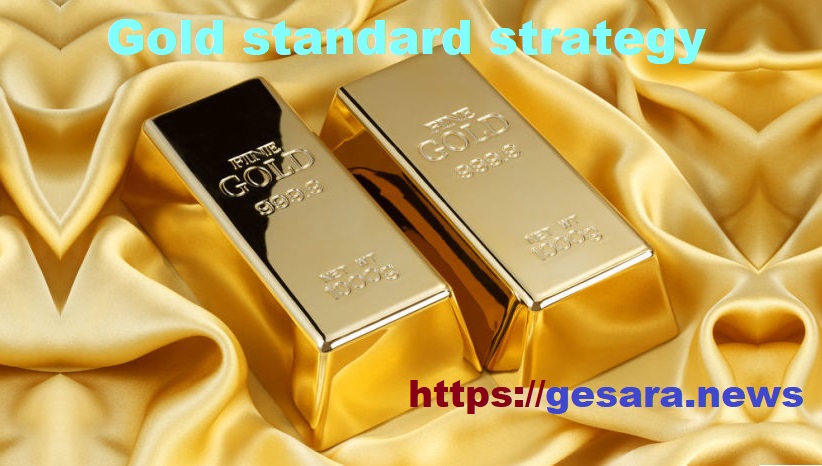