Gesara.news » News » Golden Christmas to You! 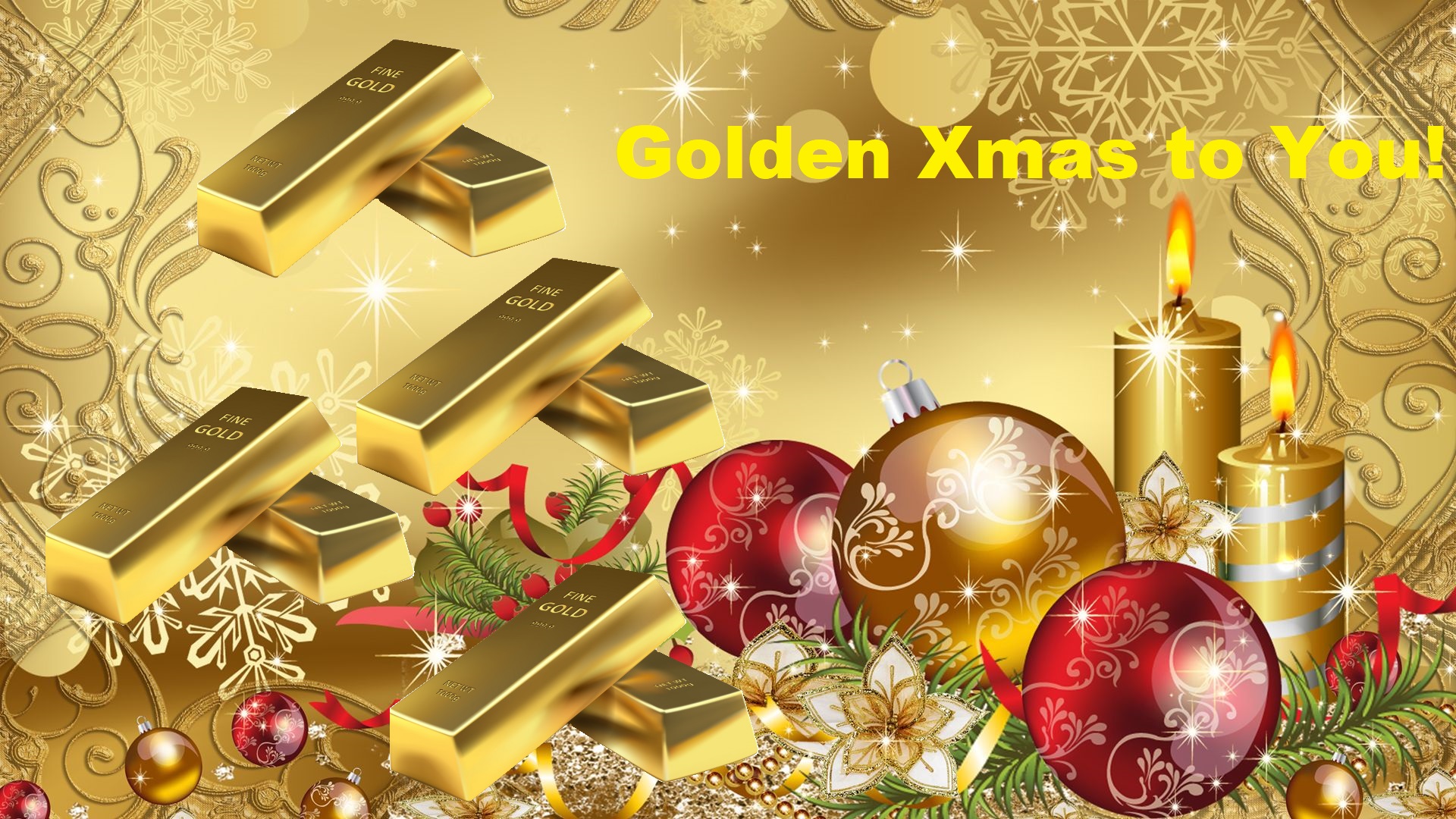