Gesara.news » News » The World toward a multi-currency system 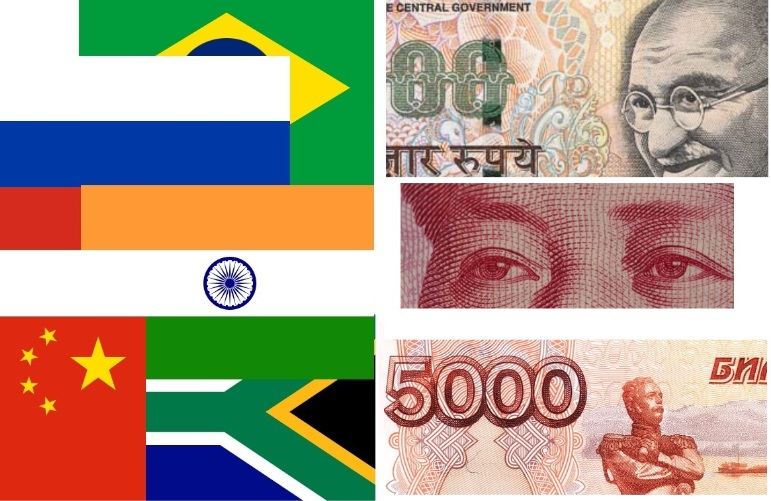