Gesara.news » News » Iraq is working on issuing a digital currency and deleting zeros from the dinar 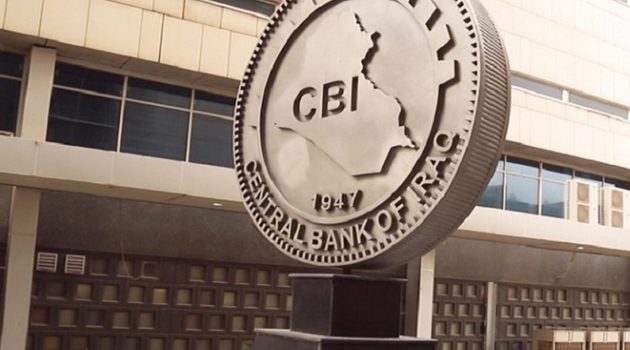