Gesara.news » News » Lebanon Cancels Central Bank Debts, Which is next? 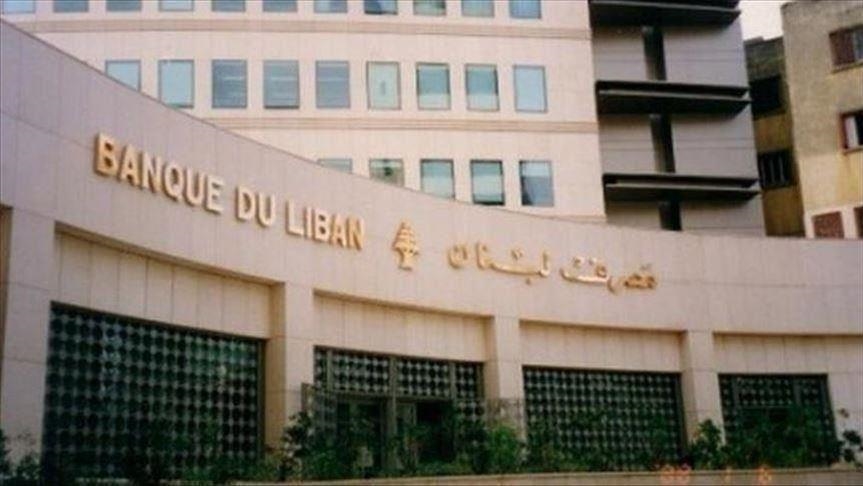 The quantum computing is the latest shiny new thing of Wall Street. A fundamentally new kind of comp...