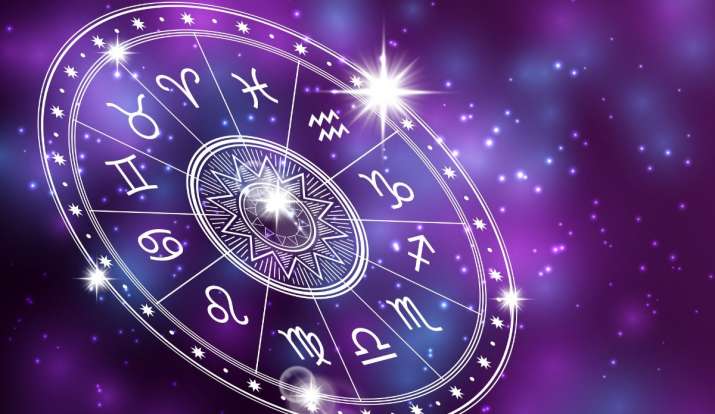 The central bankers, Wall Street - the usual suspects - they are losing this war on gold as they hav...