Gesara.news » News » Petition at W.H. to help the Germans to free from Merkel 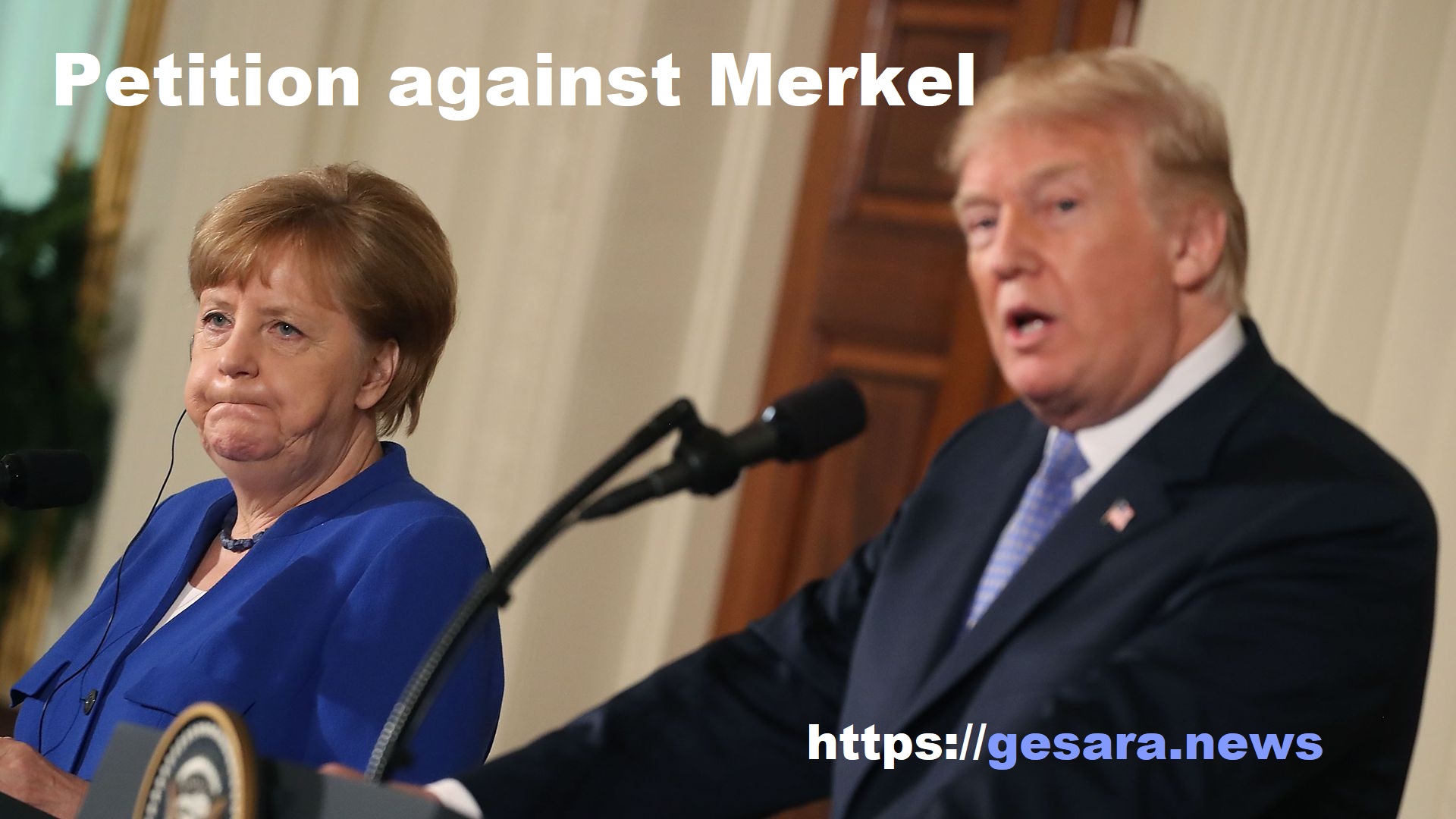