Gesara.news » News » Trump: Things are happening that I cant talk about 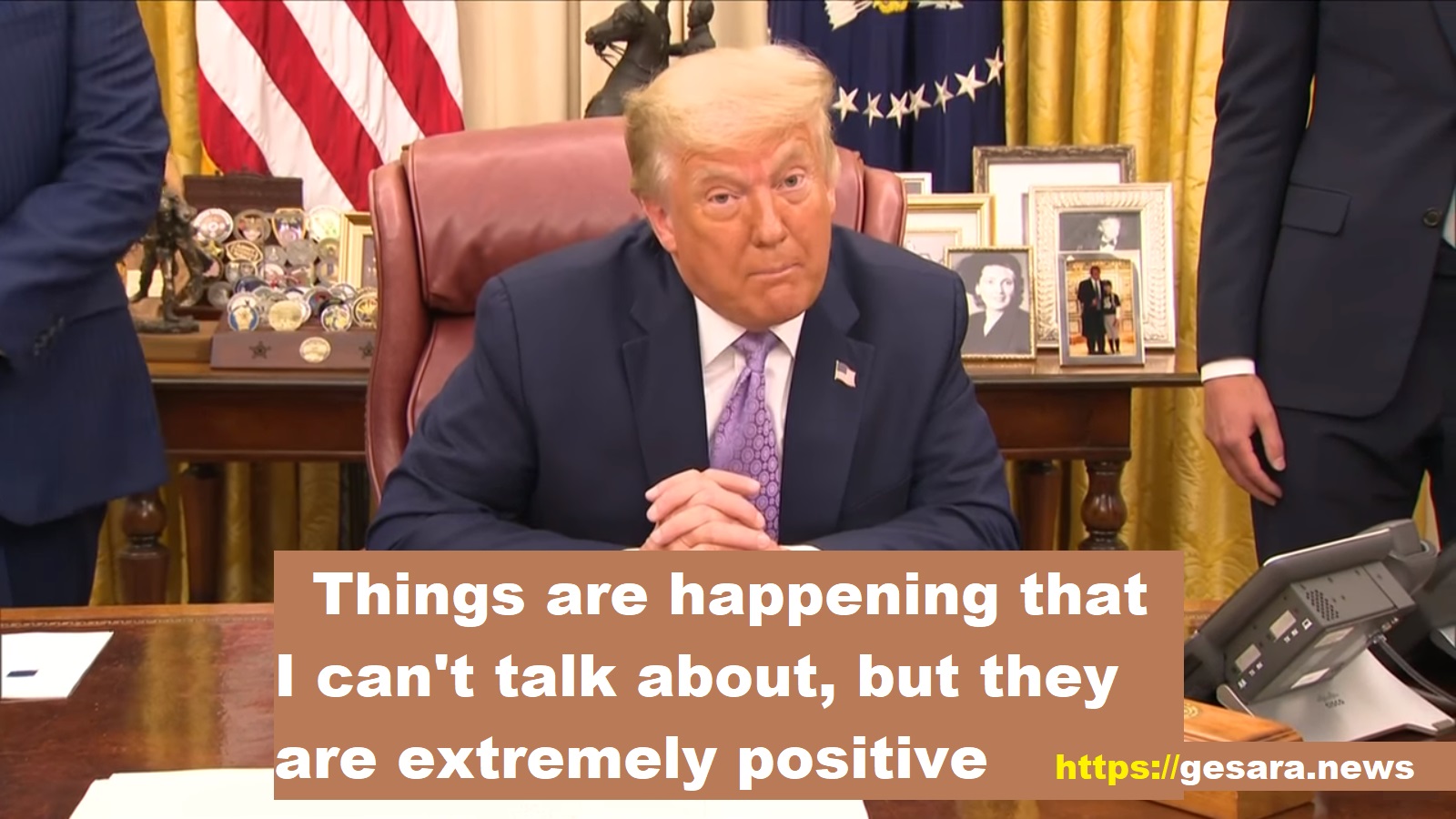