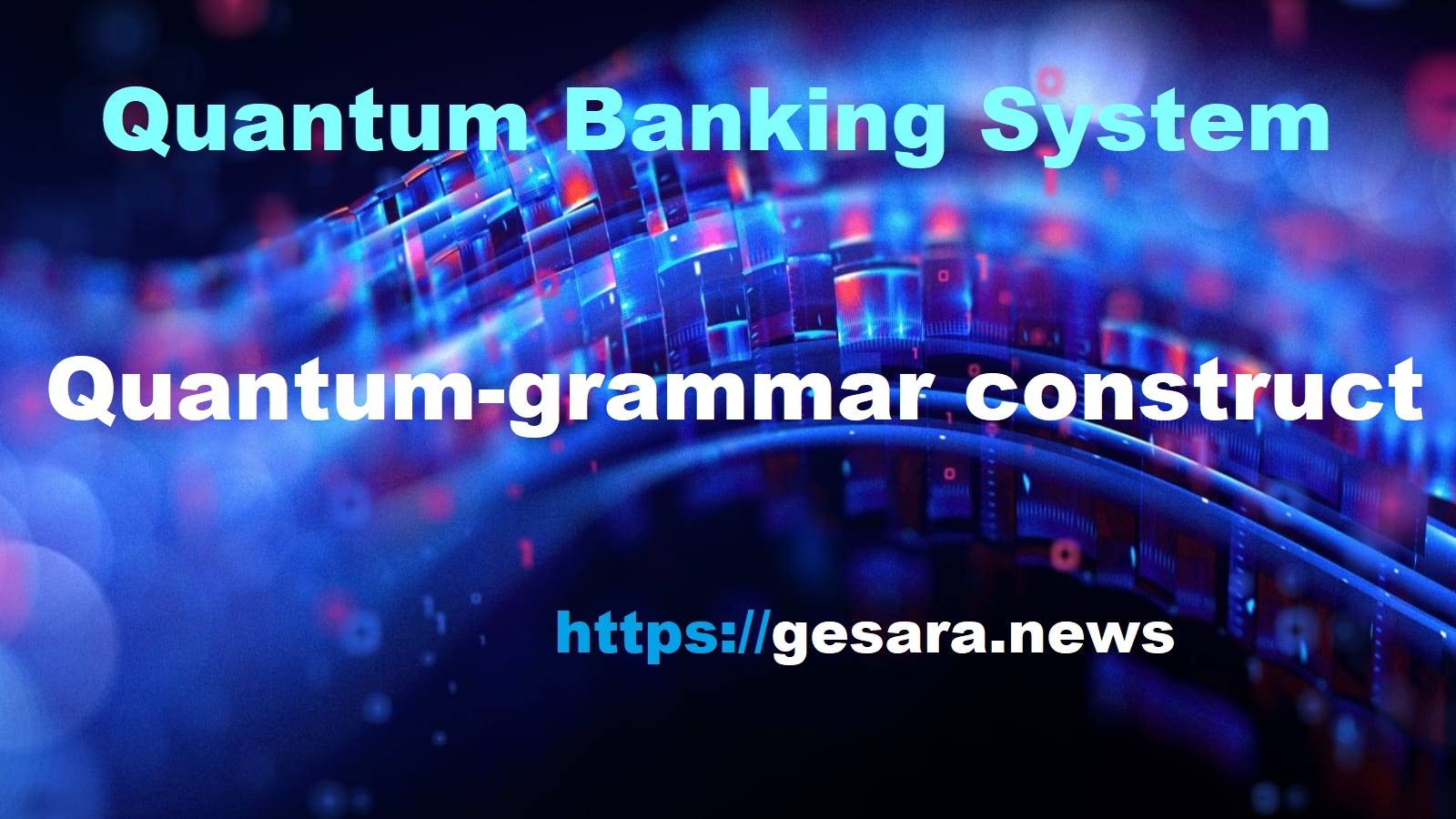 Space Force Takes Over All Military Satellite Communications.
The Army transferred some of its ...