Gesara.news » News » Petition to Enact NESARA Now For All Of Humanity 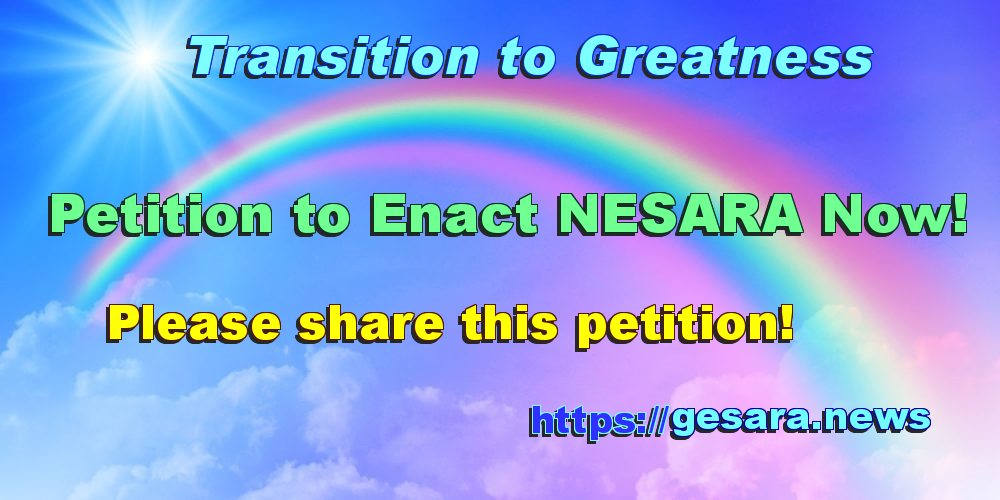