Gesara.news » News » Iraq to Regain Control of Its Own currency 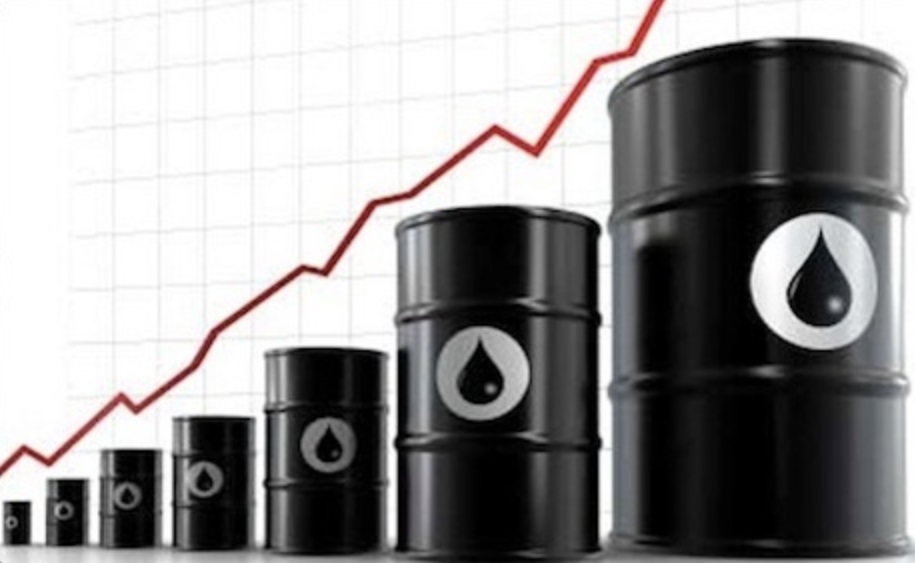