Gesara.news » News » Gold Is the Most Stable Currency 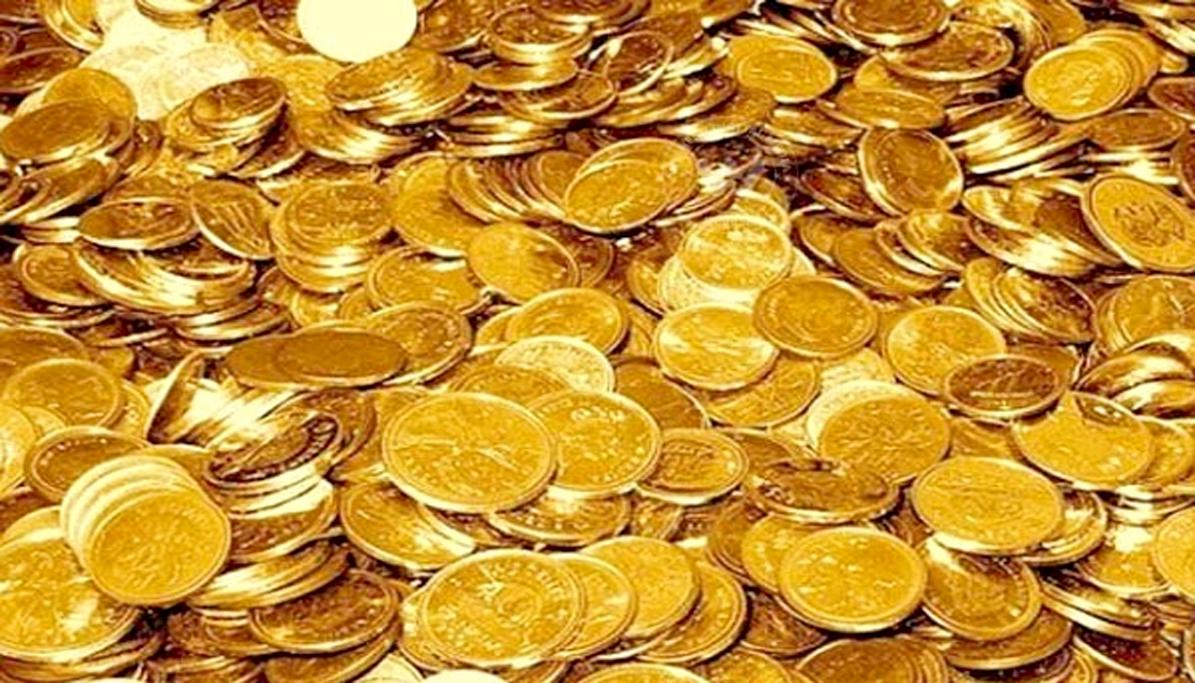