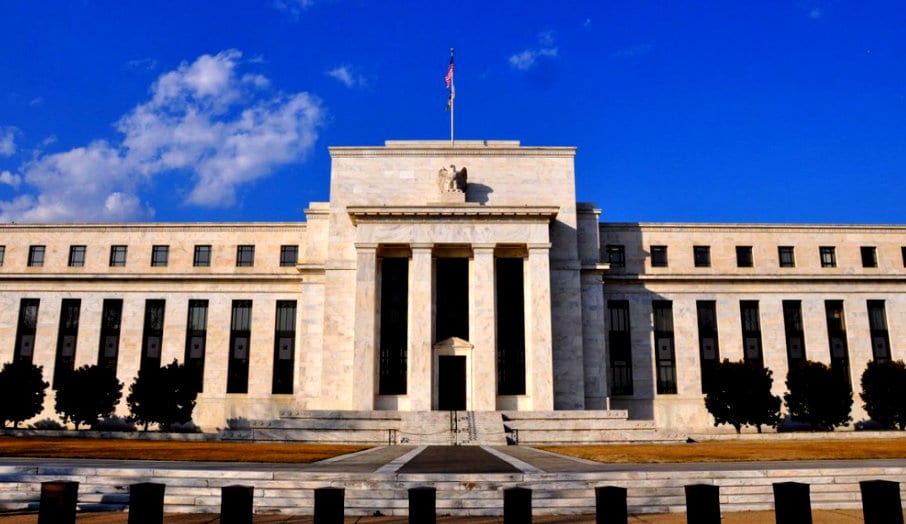 Alan Greenspan served five terms as chairman of the Board of Governors of the Federal Reserve System.
Greenspan once said: I view gold as the primary global currency.
It is the only currency, along with silver, that does not require a counterparty signature.
Gold, however, has always been far more valuable per ounce than silver.
Gold is still, by all evidence, a premier currency, where no fiat currency, including the dollar, can match it.
Sources: cmi-gold-silver