Gesara.news » News » A Monetary System as Good as Gold 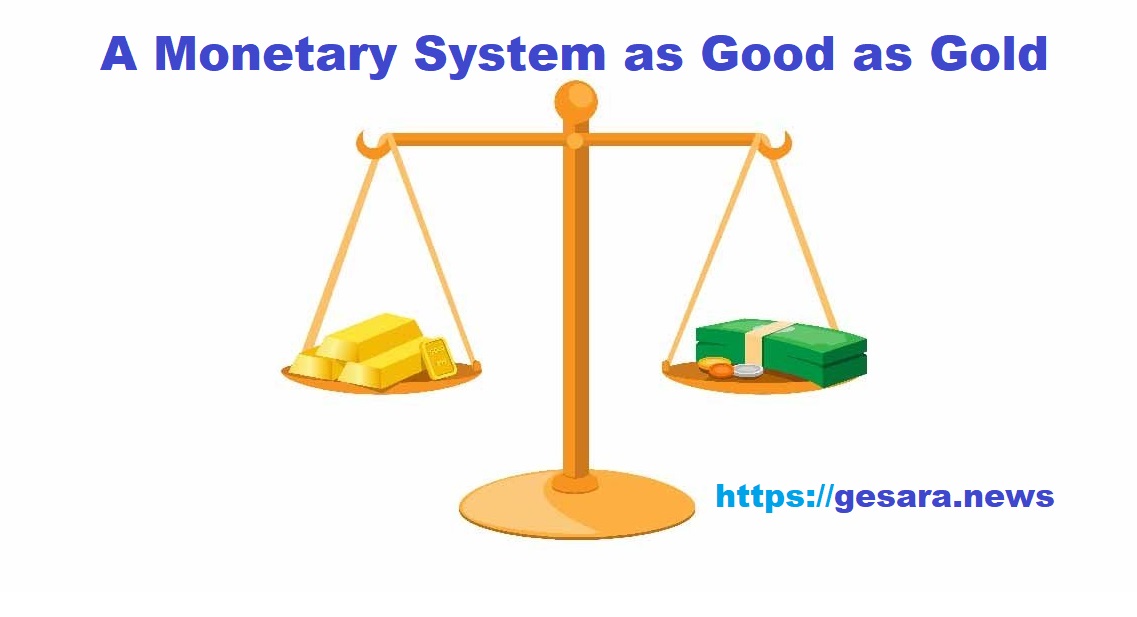