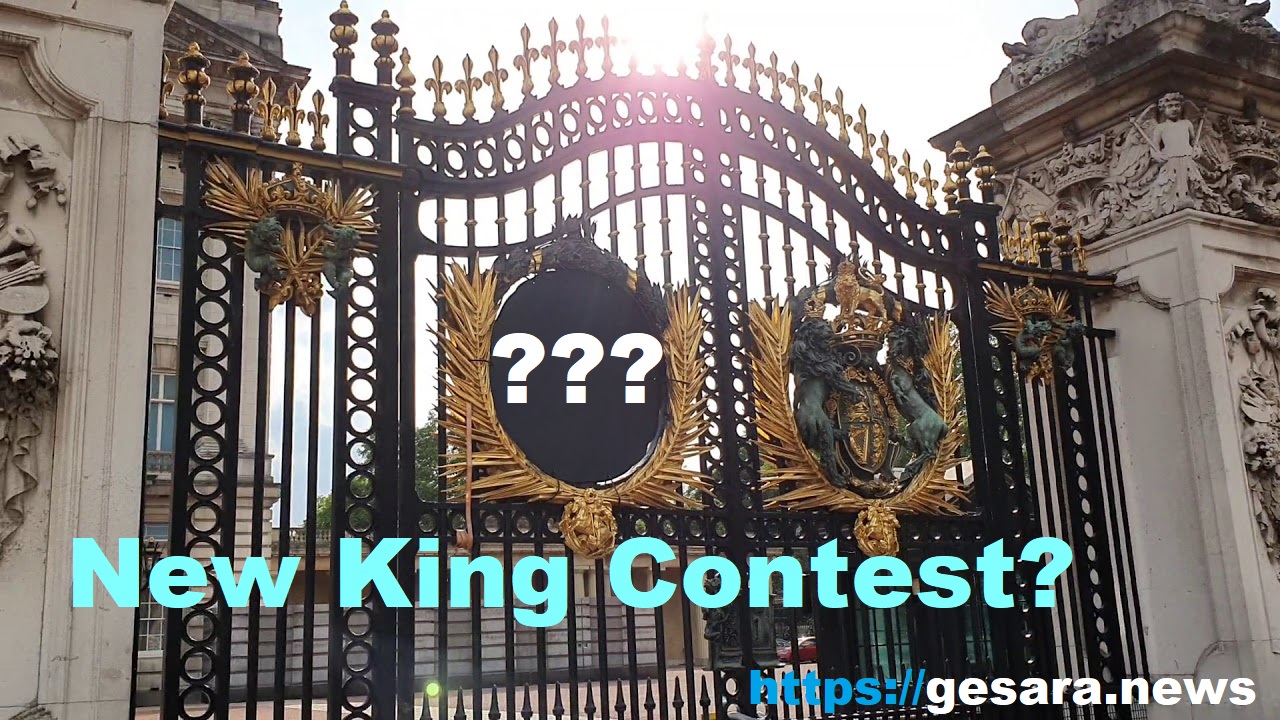 St. Patrick was good. The white house is green. Know what I mean?
Is it GO TIME for the ENDGAM...