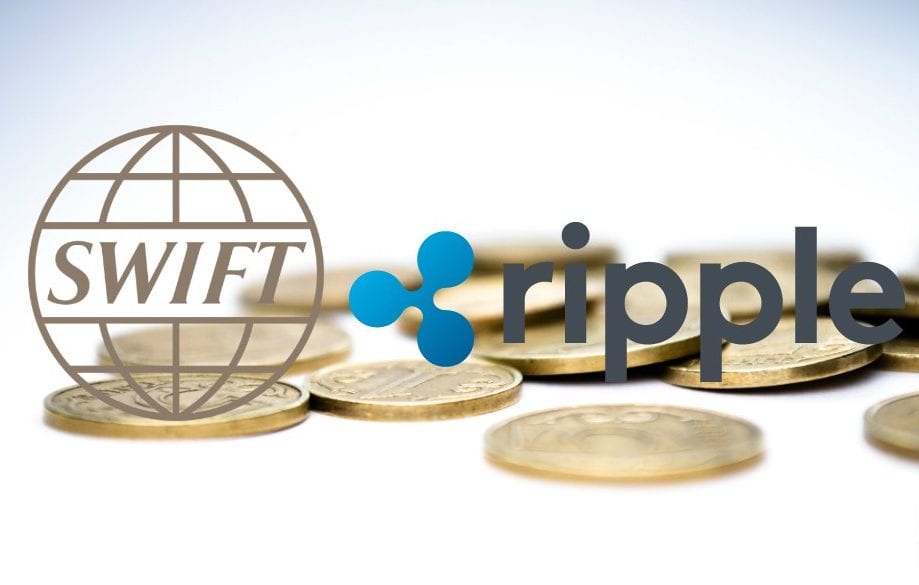 The United States Government Accountability Office:
Other virtual currencies that have been created are not based on the bitcoin protocol.
One of the more prominent examples is XRP, which is used within a decentralized payment system called Ripple.
Ripple allows users to make peer-to-peer transfers in any currency.
A key function of XRP is to facilitate the conversion from one currency to another.
For example, if a direct conversion between Mexican pesos and Thai baht is not available, the pesos can be exchanged for XRP, and then the XRP for baht.
Source: www.gao.gov