Gesara.news » News » Trump: We will end the radicalism in Washington DC 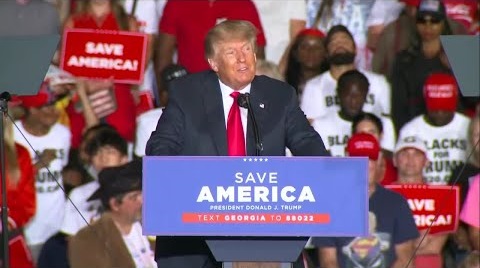 2020 has been an unpredictable ride through the pandemic, and many more difficulties that had made l...