Gesara.news » News » Gold revaluation to write off the debt 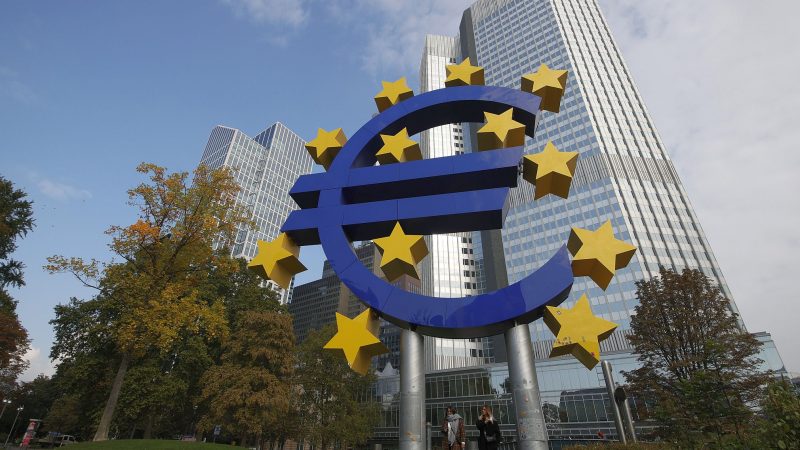