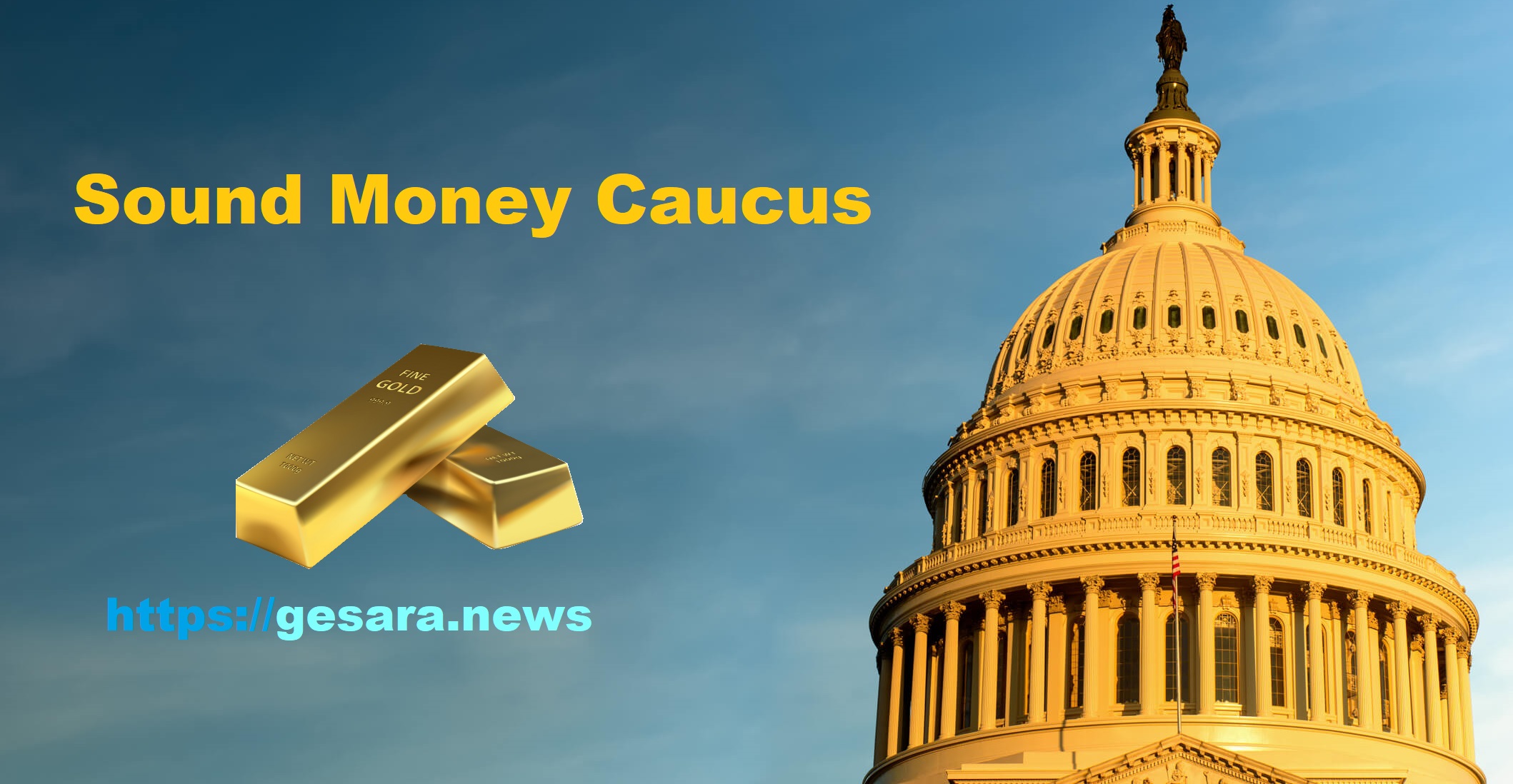 The largest bank in Russia, Sber Bank, just announced that it has issued gold-backed digital assets ...